It was in 1997 when the visionary Guy Hodgson approached Gavin Mair to design a serious expedition vessel, the long term goal being to re-enact Shackleton’s journey to the South Pole and back to Elephant Island, from Fremantle in Western Australia.

The large volume round bilge steel hull, combined with the state of the art foam sandwich composite superstructure, resulted in a vessel with outstanding sea keeping. It had a relatively large GM and hence reduced roll when compared to equivalent vessels, mostly due to the beam and also lowered centre of gravity due to the steel/composite combination. We also added Wesmar active stabiliser fins and you really had to be on board to believe just how comfortable she was.

After completion, the vessel steamed from Perth in Western Australia up to Singapore, to be shipped across to Florida for the 2000 Fort Lauderdale Boat Show.

The beautiful Great Southern 76 was purchased by a Sydney businessman who sailed her home via the Bahamas.

During the Fort Lauderdale show, GMD’s Gavin Mair had the pleasure of spending an hour with famous actor Gene Hackman. “Mr Hackman was a real gentleman with a through knowledge of passage making vessels. He had a great understanding of stability, engineering and structure. After serious consideration, he decided that although he genuinely wanted the Great Southern 76, it was just too big for just he and his wife to handle”. 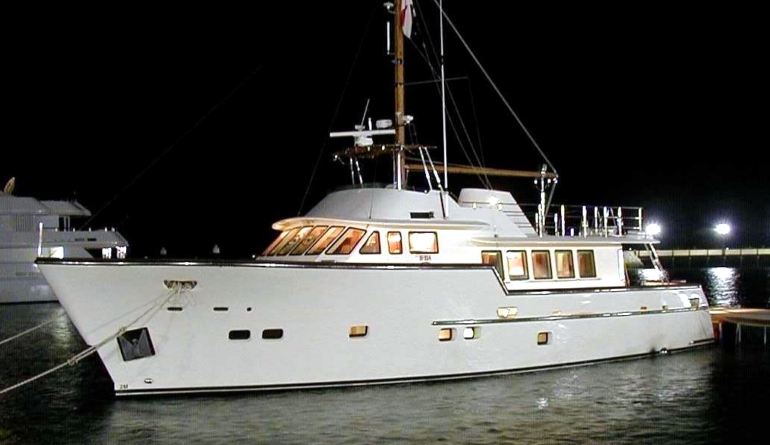 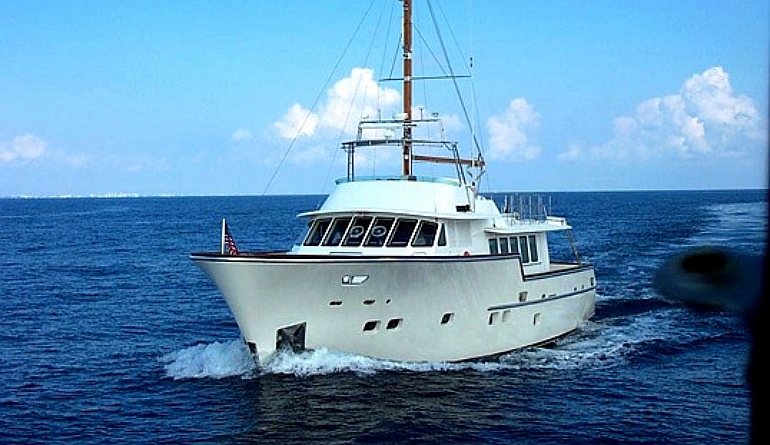 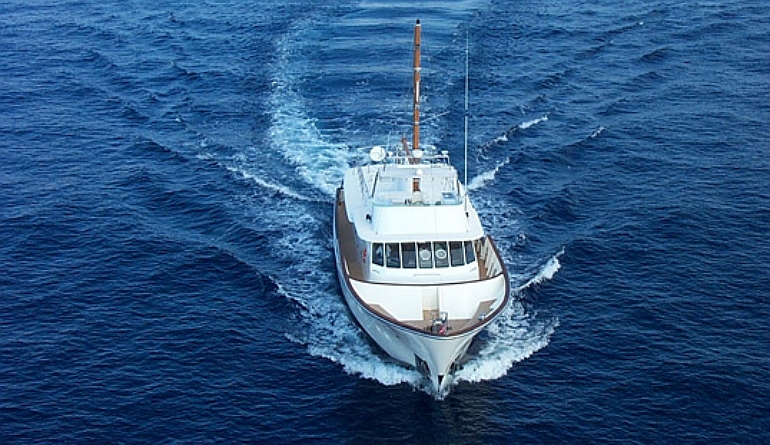 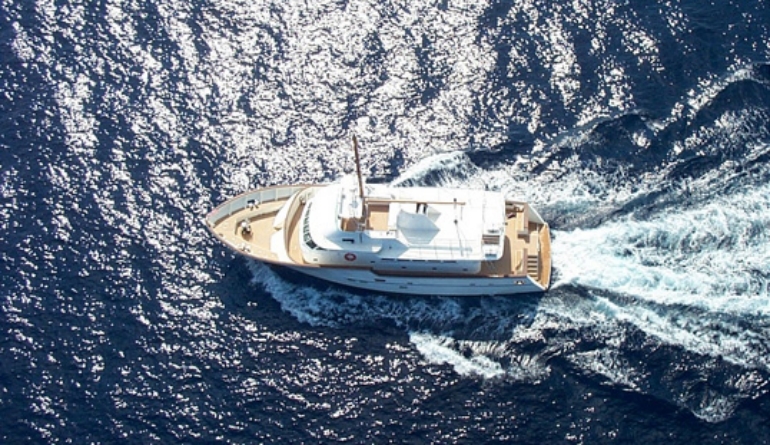 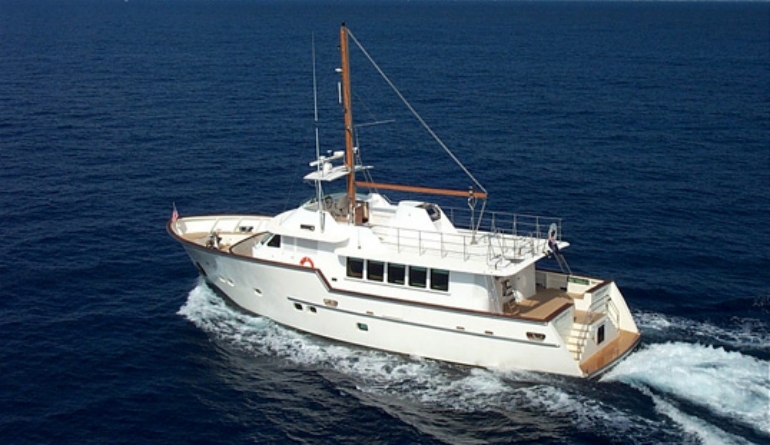 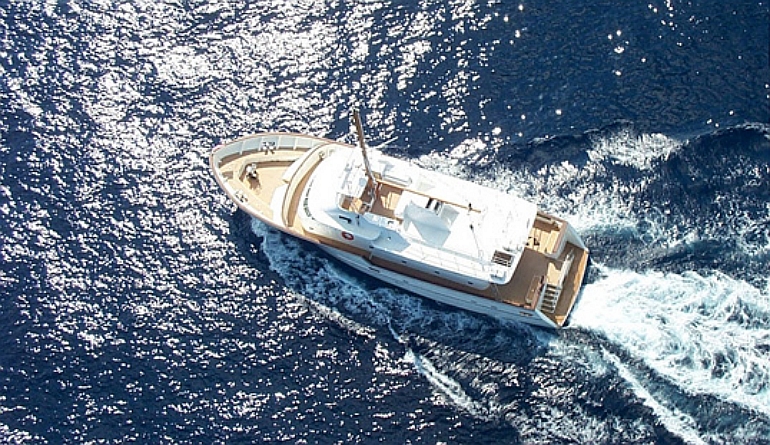 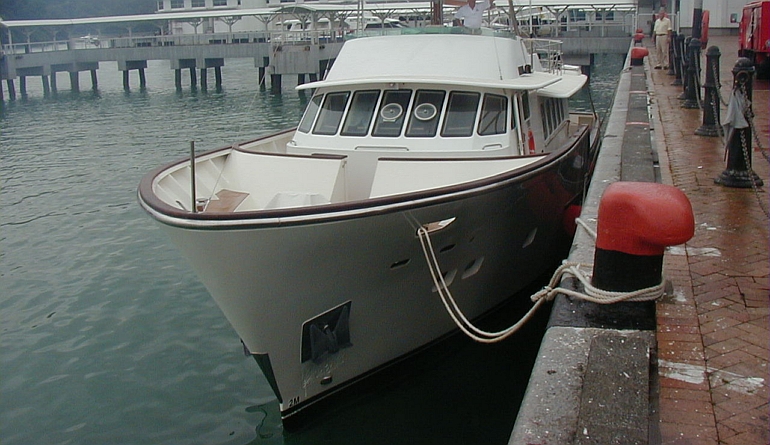 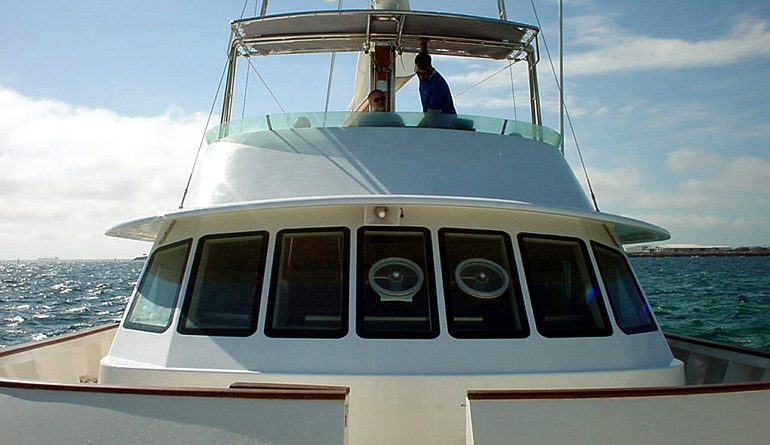 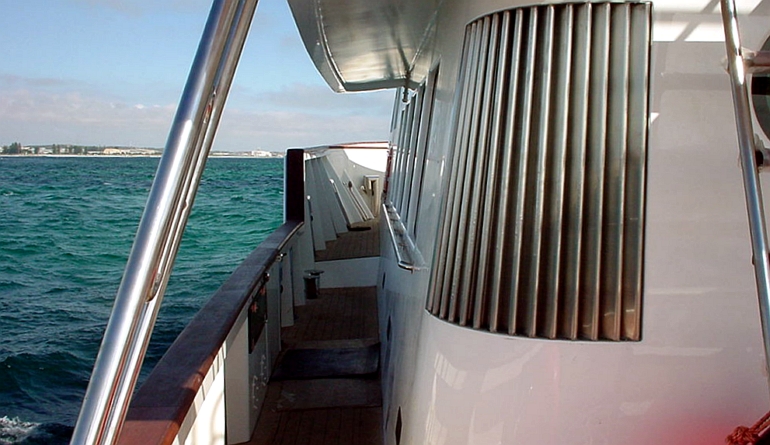 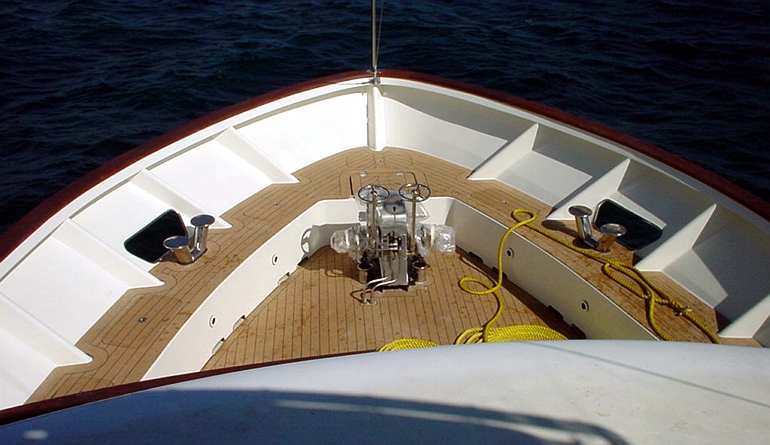 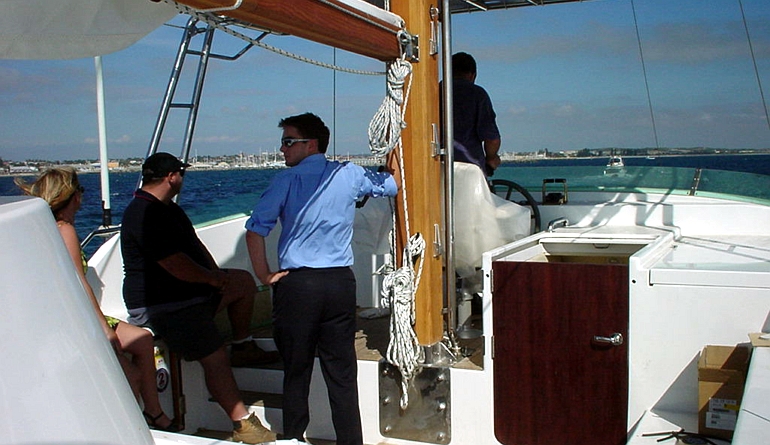 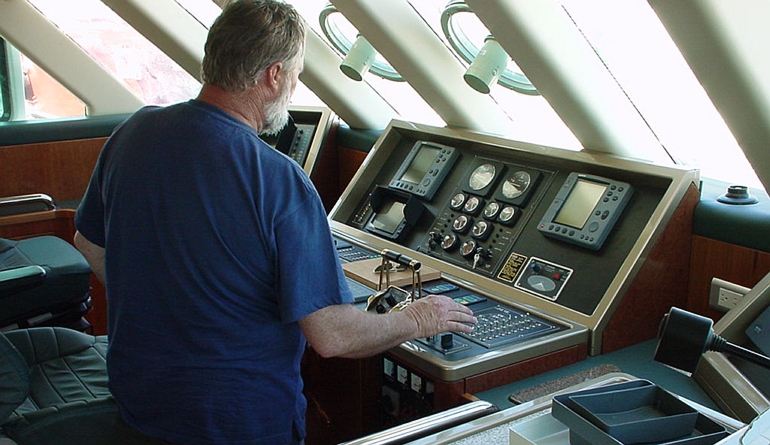 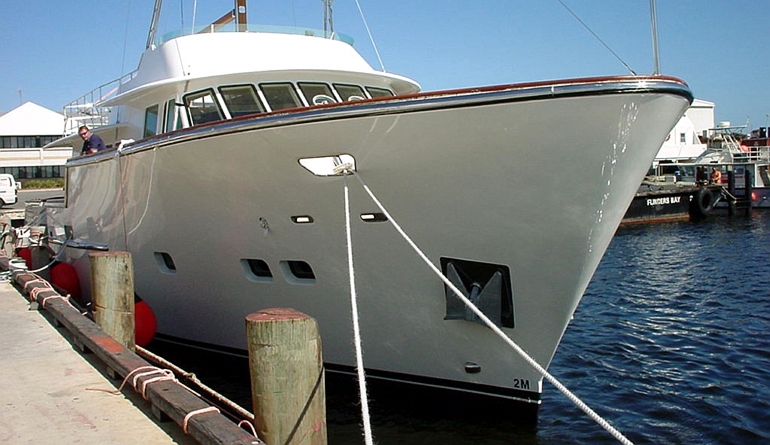 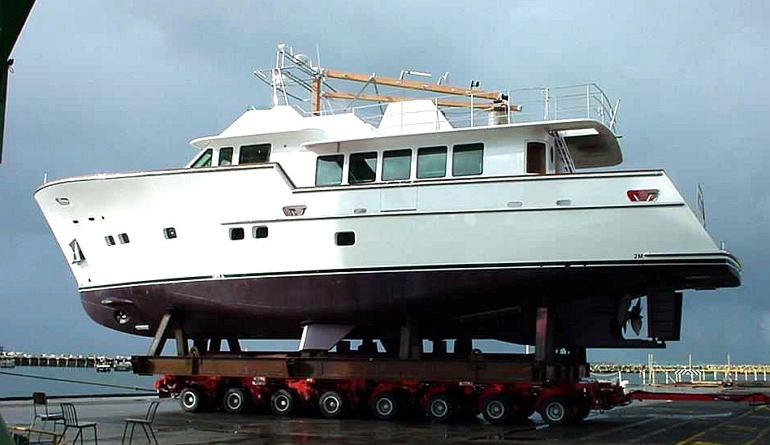 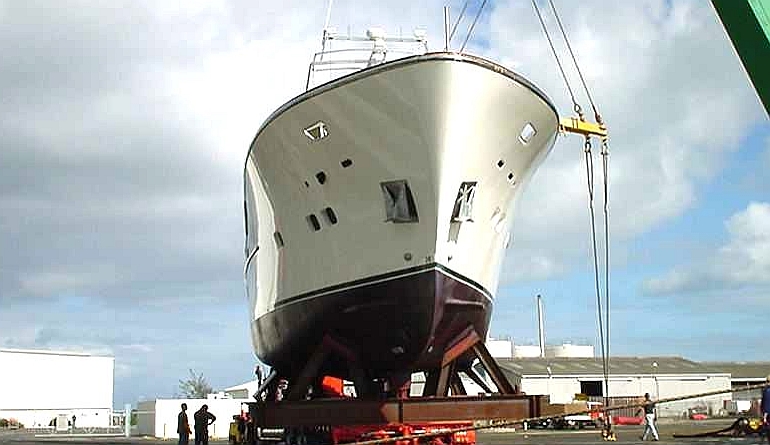