Initial sea trials with Rob Kirby, Gavin Mair and Paul Kimber showed a glimpse of the boat’s potential and it has since been given the gold star approval from the sea rescue group and FESA.

Although this kitset was originally designed as a sea rescue vessel, it is also well suited to serious offshore fishing. 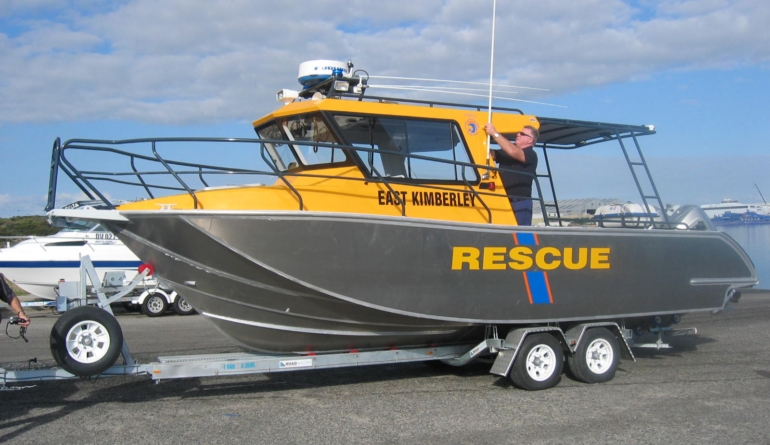 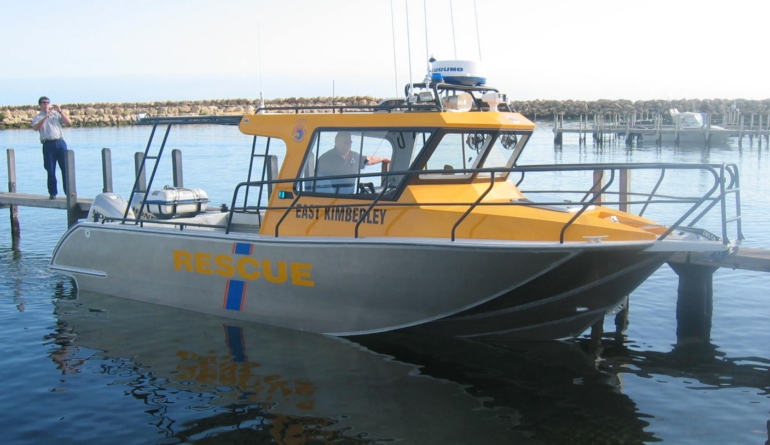 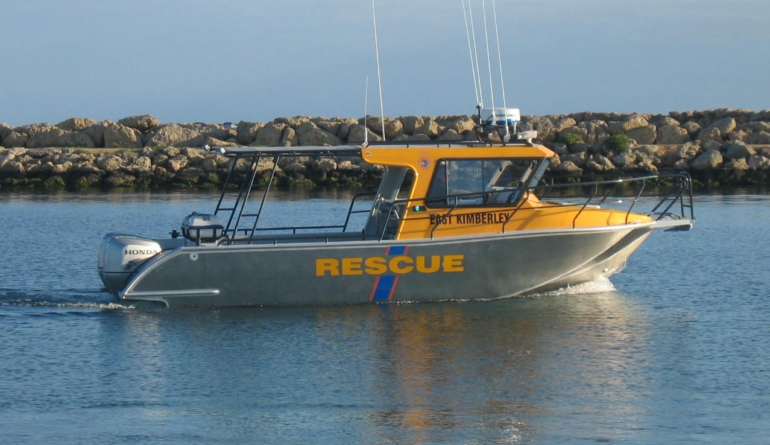 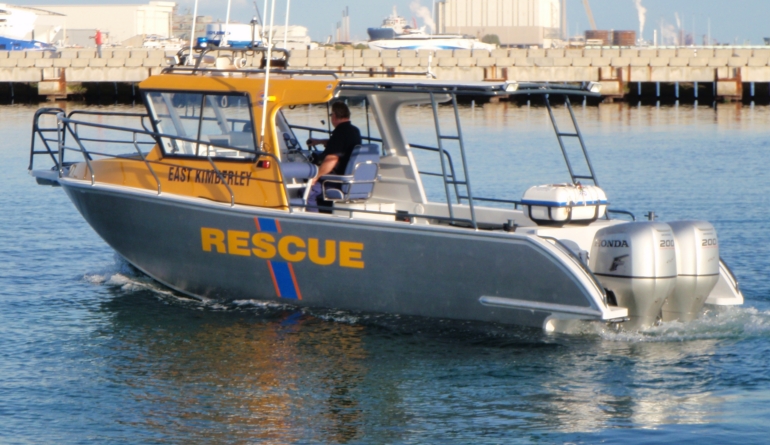 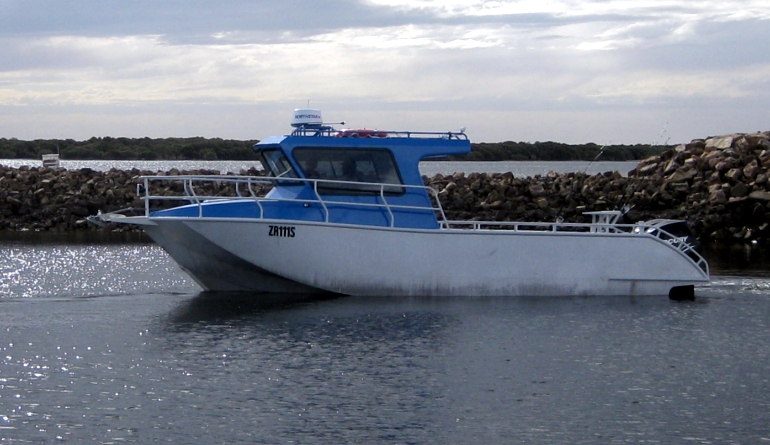 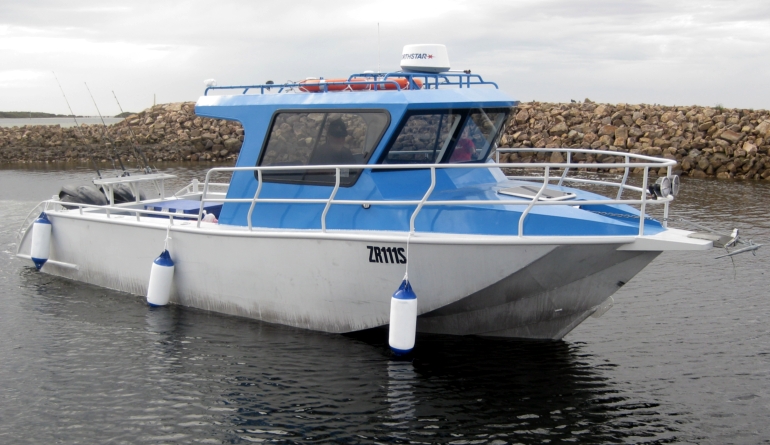 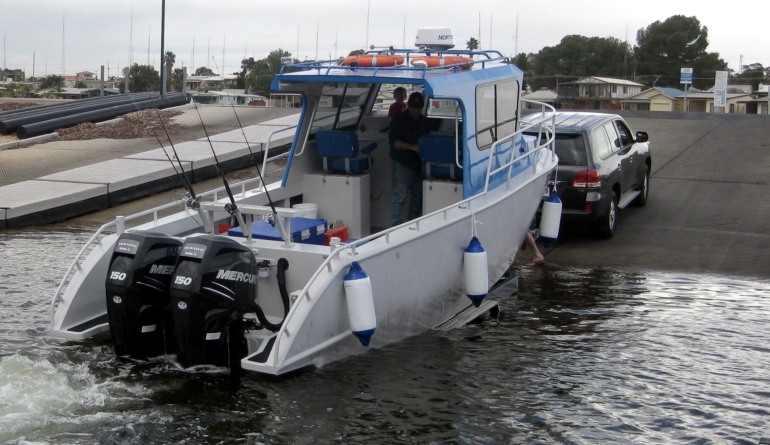 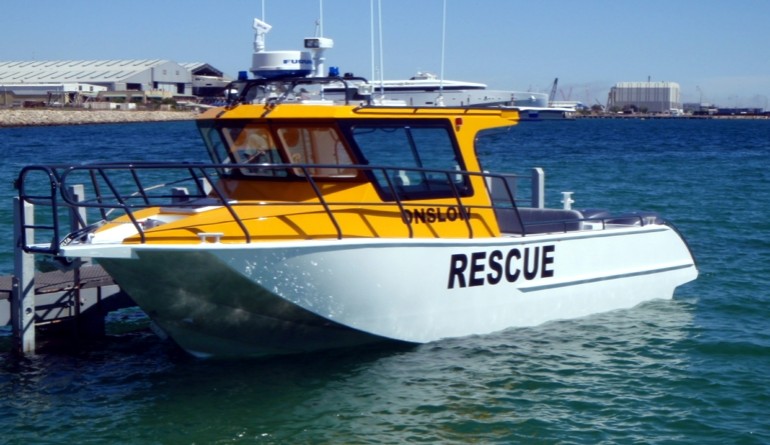 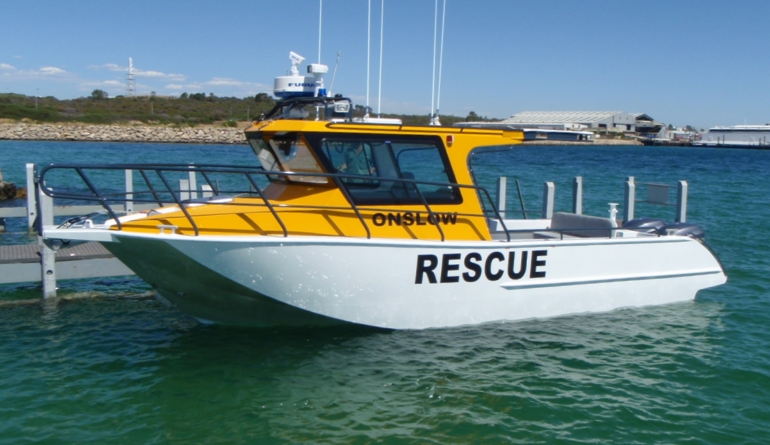 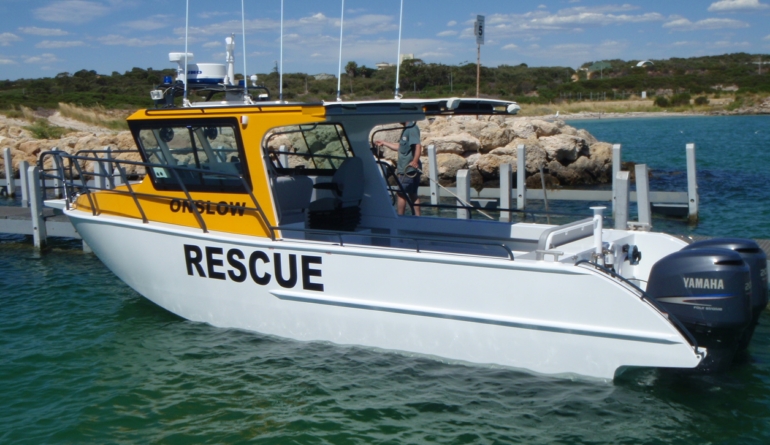