INDUSTRIES WE WORK WITH 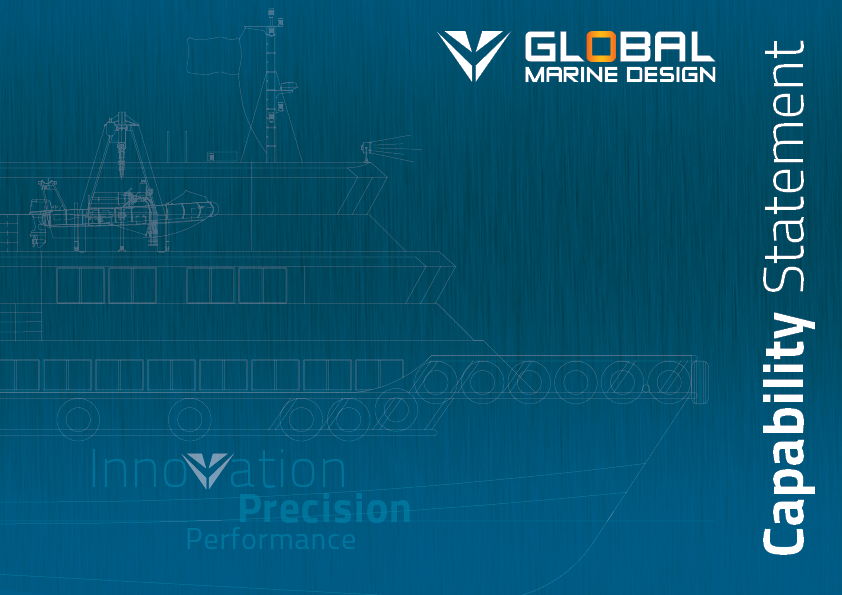 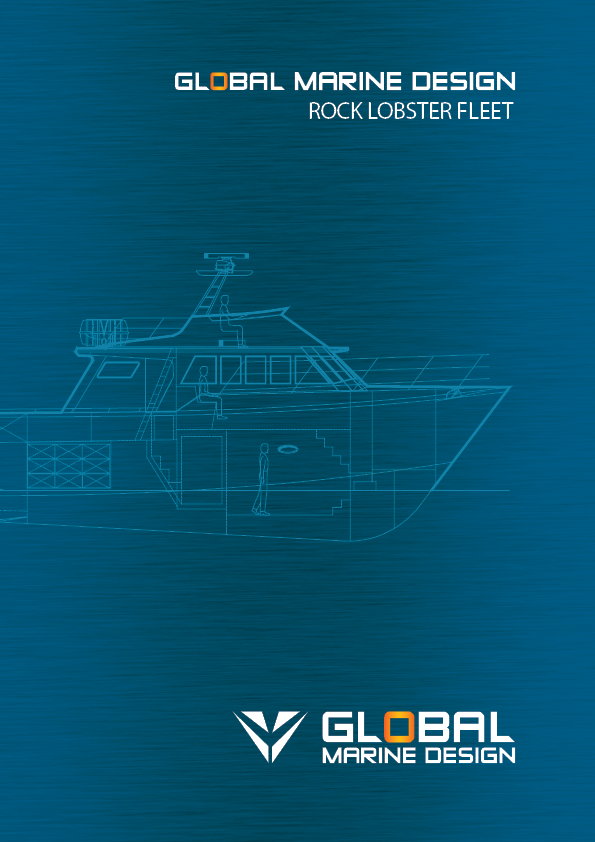 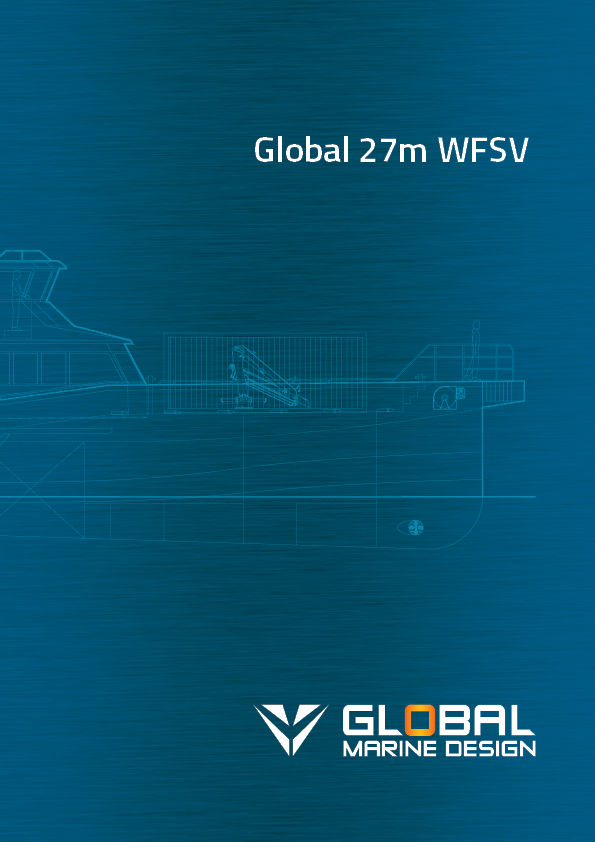 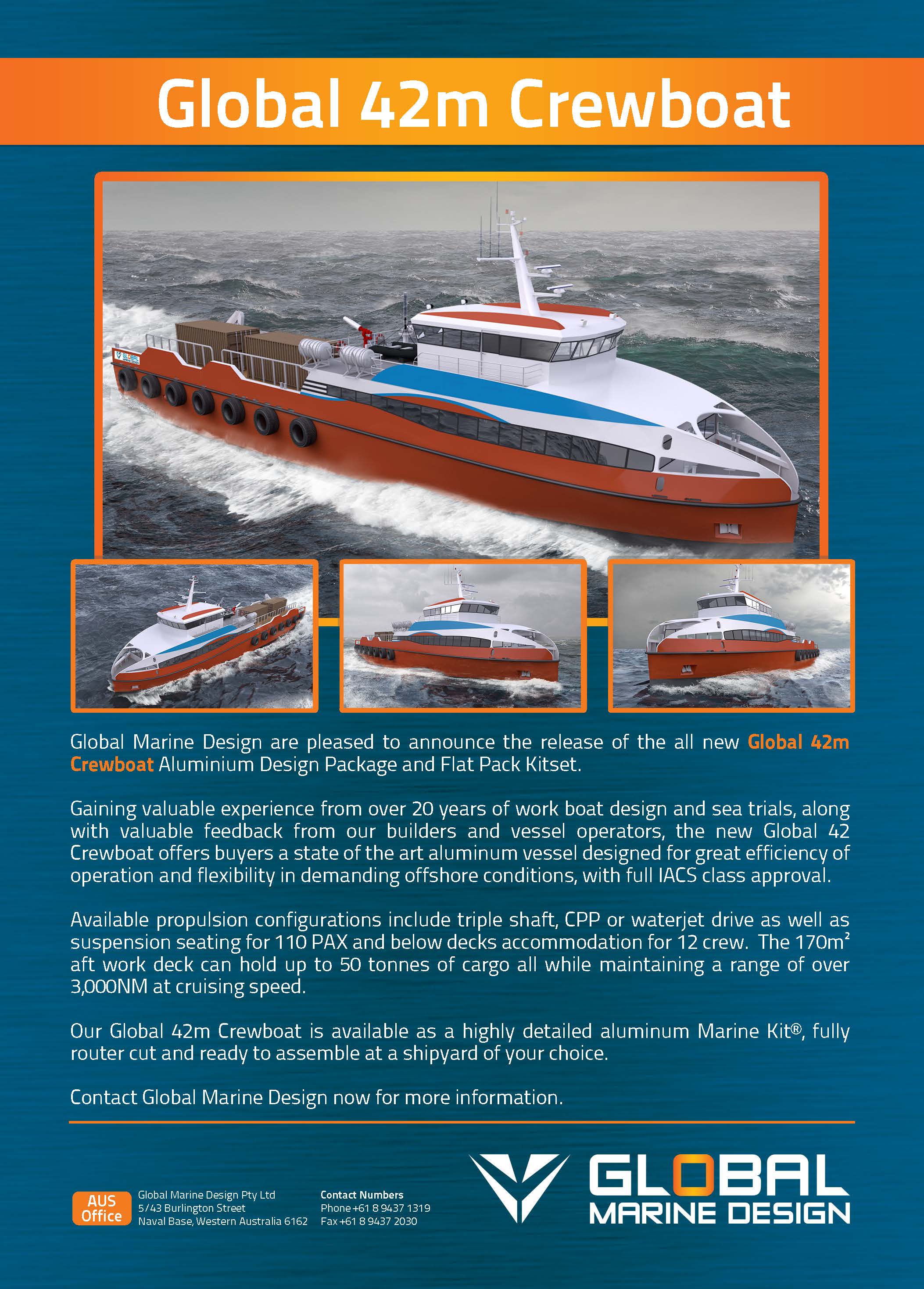 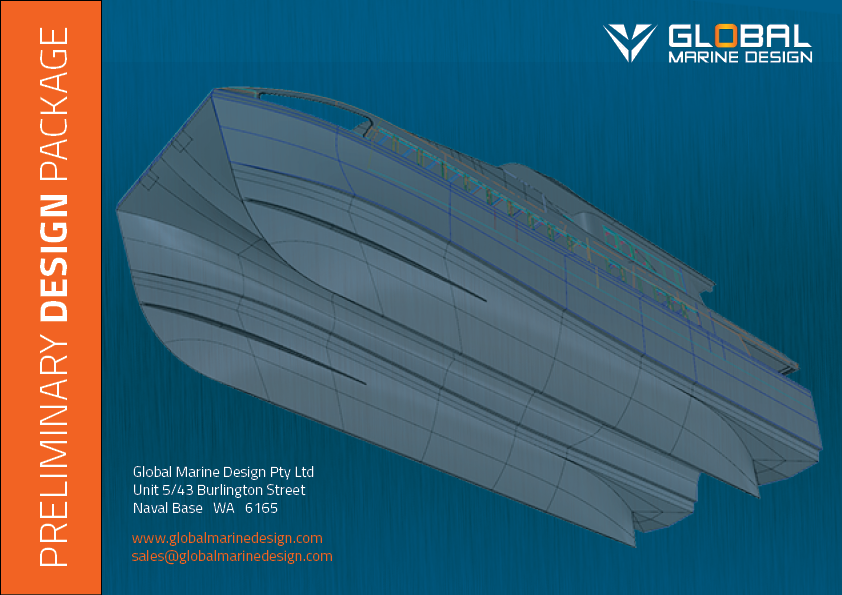 If you are on a mobile, we suggest you turn your phone to landscape.